WIN: Family Passes to see Dora and the Lost City of Gold [COMPLETED]

This competition has concluded.  Thank you to everyone for entering.

Thanks to Paramount Pictures Australia, This Is Film has 5 family passes (Admit 4) to give away to Dora and the Lost City of Gold, releasing in Australian cinemas Thursday September 19th.

Having spent most of her life exploring the jungle with her parents, nothing could prepare Dora (Isabela Moner) for her most dangerous adventure ever — High School. Always the explorer, Dora quickly finds herself leading Boots (her best friend, a monkey), Diego (Jeffrey Wahlberg), a mysterious jungle inhabitant (Eugenio Derbez), and a rag tag group of teens on a live-action adventure to save her parents (Eva Longoria, Michael Peña) and solve the impossible mystery behind a lost city of gold.

How to enter: For your chance to see Dora and the Lost City of Gold, you need to like This Is Film on Facebook and answer the following question: Which animated TV show would you love to see adapted for the big screen?

The best answers will be contacted via Facebook on September 16th, with passes mailed out shortly after. 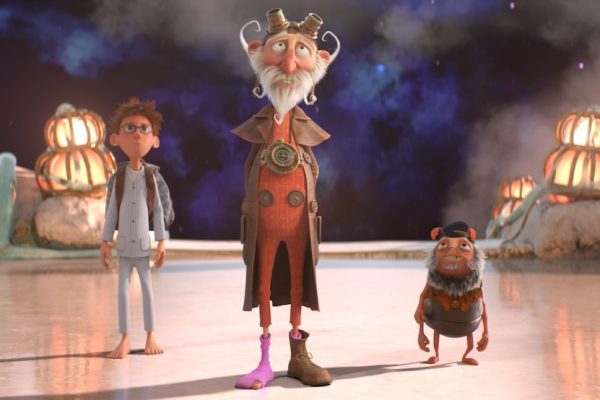