If there’s one actor more than qualified to tackle any aspect of William Shakespeare’s life, it’s Kenneth Branagh.  Having successfully helmed such adaptations as Henry V, Much Ado About Nothing, Hamlet, Love’s Labour’s Lost, and As You Like It, the lauded actor/director is fitting for the final, and speculative, years of the famed playwright’s existence.  Not much is known about the particular time frame Branagh’s All Is True presents, but through the script work from Ben Elton he’s presented as a disheartened figure following the destruction of the famed Globe Theatre during one of his performances; we are informed it crumbled following a mishap involving a failing cannon.

Having spent the majority of his life in London, Shakespeare returns to a quieter home style in the Greater London borough of Stratford, intending retirement with no desire to write again.  During his absent years his wife, Anne (Judi Dench), and children, specifically daughter Judith (Kathryn Wilder) and Hamnet (Sam Ellis), fended for themselves, and due to his extended deprivation there’s a disconnect between himself and his family, aided by the death of young Hamnet, who he was informed died of plague during the years he was away in London.  He’s not convinced that his young son was taken in this manner though – despite reassurance from Anne – and it’s the latter half of All Is True‘s slow-burn mentality that ultimately reveals the true nature of his demise; these scenes providing Wilder with some truly awe-inspiring moments to steal focus from her more seasoned peers.

As much as All Is True bases itself around Shakespeare and the push-pull dynamic between himself and his wife and children, one of the film’s greatest sequences involves an extended cameo appearance from Ian McKellan, the legendary actor clearly in his element as the foppishly-attired Earl of Southampton.  Coming to stay with Shakespeare for a brief visit, the script crackles when spoken through the tongues of Branagh and McKellan, the characters hinting at a more intimate relationship than what appears on the surface.

Those expecting something a little more traditional in terms of Shakespeare’s works may possibly walk away from All Is True disappointed as Branagh’s picture only mentions the briefest of his works in passing, instead presenting us with a human drama that consistently flickers before silently exploding with a passionate angst that drives home Shakespeare’s tormented soul. 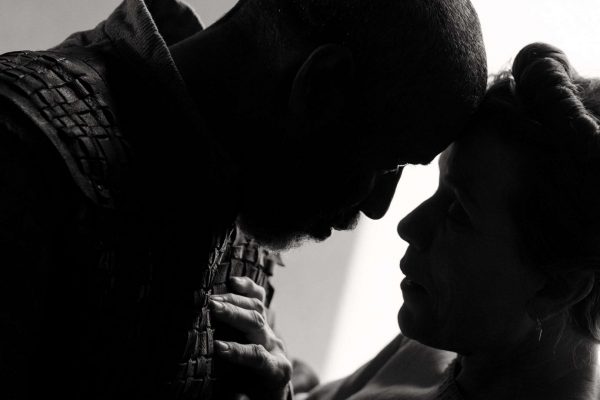