It almost goes without saying but Avengers: Endgame doesn’t work as well as it does without the last 11 years of character building and storytelling behind it. But the last 11 years doesn’t work without the fans continuously turning out in droves, buying ticket after ticket to grow with and love these characters. So, more than anything else, as much as it is a mind blowing continuation from the tragedy of Infinity War and as much as it is a beautiful and emotional conclusion of the last decade, Avengers: Endgame acts as both a celebration of the MCU and a loving thank you to the fans that have stuck by it.

There’s a reason why we’ve only seen but a fraction of footage from the brisk three hour film. That’s because the Russos, Markus, McFeely and Feige have stuffed this movie with so much goodness and fan service that going in completely blind is really the only way to watch it. It also makes reviewing it to any real length almost impossible, in which case I’ll keep this brief and as vague as possible.

Avengers: Endgame is a love letter to this universe. It’s a unique experience in that the filmmakers actually take the time to step back and admire the storytelling that’s come before them whilst adding their own flavour to the past. The Russos also allow for moments to slow down, to add wonderful little character notes that we didn’t get in Infinity War making the proceedings all the more emotional and heartfelt. By the time the credits role I can almost guarantee tears will flow. Whether those are tears of joy or sadness is something you’re going to have to discover on your own.

Sidelined as they were in Infinity War it’s the OG six Avengers who take centre stage as we watch them deal with the ramifications of The Snap. Away from the spectacle of the last film, the opening moments of Endgame are reserved more for an emotional breather, and an opportunity to let the consequences of The Decimation sink in. Evans, Downey Jr, ScarJo etc are all given their moment to really convey a sense of loss, bewilderment, hopelessness and grief as they wade through a world that’s been torn apart by Thanos.

And then things get wild.

For years to come, I posit that this film will be looked at as an example of how to handle fan service correctly. It isn’t that the Russos are simply attempting to appease the audience. It’s that they know that we’ve been following along for 11 years and in doing so the filmmakers aren’t just giving us what we want. They’re rewarding us for our love of this world and these characters. And by the time the credits roll, your gratitude to them will be astronomical.

Believe me when I write: you aren’t ready. 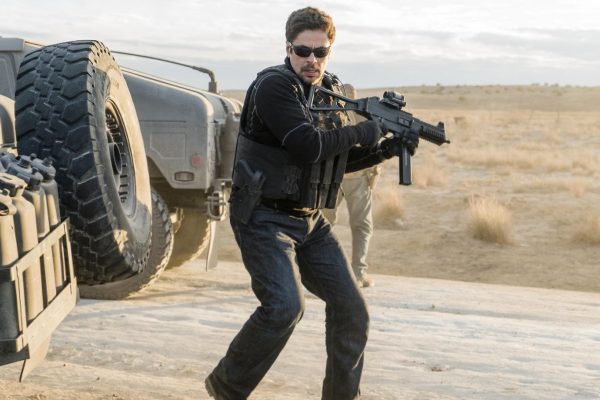 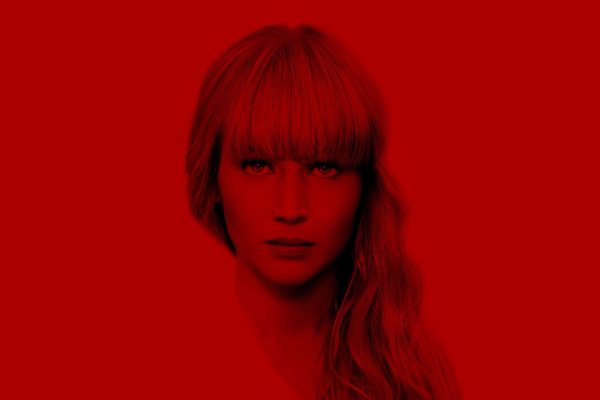