Avengers: Infinity War is not going to go the way you think it does. The culmination of 10 years of universe building, character introductions and box office bonanzas, Infinity War is the kick in the teeth the mega franchise needed, bringing a conclusion very rarely seen – if ever – in this genre.

It’s been 6 years since we first met the mysterious Thanos, here portrayed with muscular Shakespearean gravitas by Josh Brolin. The film wastes no time showing us just how mad a titan he really is. The biggest bad of the big bads, Marvel were saving their best for last (ish). More so than any other villain, Thanos is capable, intelligent, charismatic as hell and, interestingly, extremely pragmatic. The purple behemoth isn’t here to end the universe so much as to bring balance to it. He believes that unchecked life will eventually lead to extinction and, basically, he’s doing us all a favour by trying to wipe half of it out. What a guy. To do so, he needs six Infinity Stones, the cause of much turmoil in the MCU for the last decade, and god help anyone who stands in his way.

Still fractured from their minor disagreement in Civil War the Avengers are forced to come together when Thanos comes calling. With a decade of previous story telling and character building behind them, writers Christopher Markus and Stephen McFeely are able to quickly do away with pleasantries and thrust our heroes, for better or worse, right into the midst of battle. Along the way, heads butt, egos are fractured and (many) laughs are had. There’s an entire movie to be made of Tony Stark and Doctor Strange trading barbs for a whole two hours. But, as the film draws to its conclusion, you can see the light drain away as things become more dire. Returning for a third go around with Marvel, the Russo brothers do things here that many die-hard and casual fans alike will be arguing about for the year to come. Their choices are divisive yet breathtaking and one small part of me wishes that there’d be no Avengers 4 in the works.

A film this size, its greatest strength is also its greatest weakness. A movie so overstuffed with characters, plot and set pieces, there’s very little room to breathe. Some players a merely there to be moved around on the chess board and knocked off later on to further the machine that is Infinity War and at times it can get a little cumbersome. The Russos put their directorial feet on the pedal and don’t let up until the very last second, which, at over two hours and thirty minutes, could make even the most enthusiastic audience member a little exhausted. And while interactions between beloved characters are indeed delightful, there aren’t as many you’d like, favouring a fight against Thanos than getting to know one another. That being said, we’ve had 10 years to get to know these characters and all of 4 minutes to meet the villain, it’s understandable that Markus and McFeely would feel the need to rush through introductions to get to the good stuff.

However it’s Thanos, dear sweet and terrifying Thanos that brings this entire gargantuan exercise together with his biceps and pathos. The filmmakers weren’t kidding when they said he would be the main character, as we learn more about him than almost any other villain Marvel has thrown at us in the past. And while you might think that’s a fairly low bar to cross – understandably – it’s still remarkable how many layers we get to him. Thinking himself to be benevolent – and a being fighting for what he believes to be the greater good – he’s also an incredibly emotional character. He hurts, he loves and he mourns and at times, much like Killmonger, you may agree with his overall philosophy but disapprove of his methods. Brolin’s performance is up there with the likes of Andy Serkis in the Planet of the Apes franchise, able to convey so much under layers of digital wizardry.

In many respects the Russos and Marvel at large have managed to pull off the impossible with this film, not without its dints on the way. For this writer, it’s a deeply satisfying entrance into the overall lore of the MCU. If Marvel were insane enough, and really wanted to test their loyal fanbase, they could end this whole experiment here and it’d be justified.

For years, we Marvel heads have been asking for real stakes and consequences. Marvel and the Russos have been listening.

Sometimes you have to be careful what you wish for. 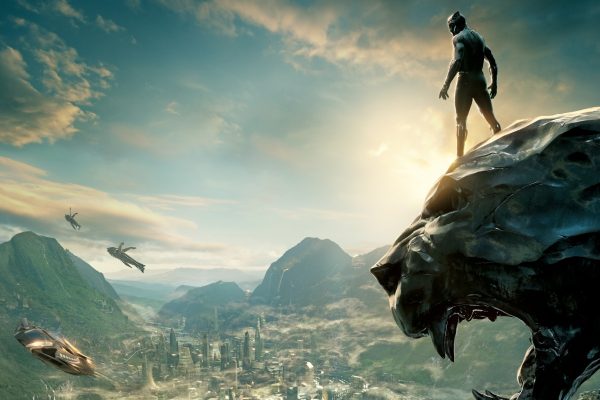 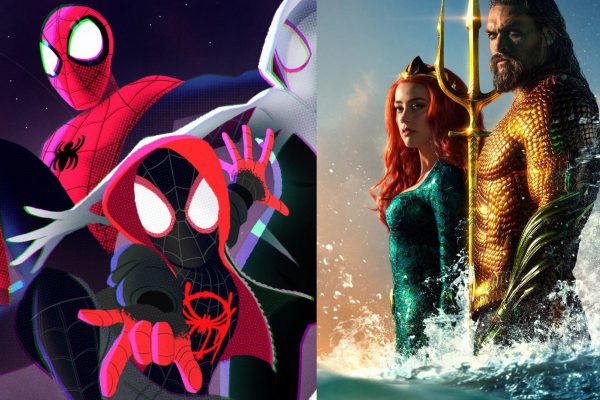