The “pregnancy comedy” is a genre that may be something of a niche, but it has certainly rounded up an abundance of examples over the last few years, most to both critical and commercial success; one needs to only look at Juno or Knocked Up or Baby Mama as prime examples.

For Baby Done, a New Zealand-based comedy getting the “from producer Taika Waititi” credit for that extra attention, writer Sophie Henderson and director Curtis Vowell (the two semi-basing the film on their own relationship) only occasionally stray from the genre mould, but thankfully have an incredibly delightful cast to keep proceedings moving whenever the narrative rests on the expected.

Zoe (New Zealand comic Rose Matafeo) and British beau Tim (Matthew Lewis, better known as Neville Longbottom from the Harry Potter films, distinctly proving he has indeed grown into his looks in the years since) are introduced as quite staunch opposers to growing up in the traditional sense. As a pair of professional arborists, they literally spend their time with their heads in the clouds, and when another of their couple friends announce they’re having a baby, Zoe’s opinions on baby-making are neatly summed up in her dismissive quote of “Marriage, house, baby, done”.

Naturally, as is law with films of this ilk, Zoe’s aversion to pregnancy means she’ll find herself imminently in that very predicament, and due to her own panic about the possibility of “becoming a dick”, she keeps the news from Tim and does her best to carry on with the type of activities she knows she shouldn’t partake in as an expectant mother; safe to say there’s a reason she ends up banned from going bungee jumping. When Tim learns of the news – he’s far more enthused than she is – he tries to indulge her need of completing a pre-baby bucket list, but ultimately has to step up as the grown up and convince her that being a mother doesn’t mean she needs to lose the essence of who she is.

Due to the fact that these films tend to follow the formula of comedy-heavy front half, awkward dramatic middle, and ultimate happy ending, Baby Done mostly travels where we expect it to, but seemingly indulging in their ability to occasionally throw us off the familiar scent, Henderson and Vowell create a slew of chaotic set-pieces that escalate the film to a freshness often missing from such formulaic offerings. Zoe’s short-lived flirtation with a “pregafile” fetishist – basically someone who has a very strong interest in pregnant women – is surprisingly tender as it is frivolous, and her attempt at playing the mother of one of her younger co-workers at a school meeting (featuring the deadpan hilarity of Waititi regular collaborator Rachel House) is so beautifully understated in its ability to land loud, genuine laughs. It’s these type of stand-out moments that Baby Done should’ve committed more to, but even as it plays by the standard rules, the impeccable comic timing of the ensemble cast assure the plotting will always appeal beyond its limitations.

Never too sweet enough for its own good, Baby Done coasts along with mostly low stakes, but the investment created for us to care about these characters goes a long way, resulting in the film utilising its distinct charm in the best possible manner.

Baby Done is available to buy or rent digitally and on DVD in Australia now. It will be available on demand in the US from January 22nd, 2021. 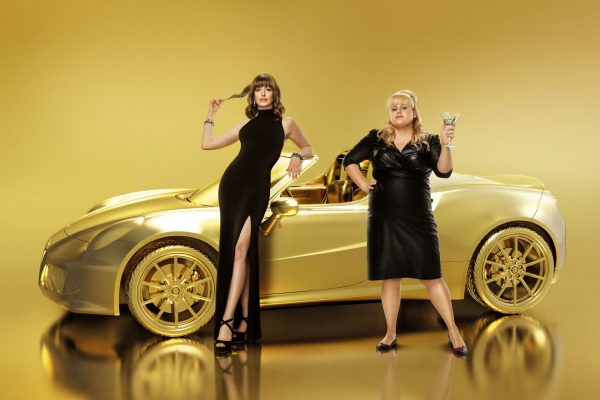 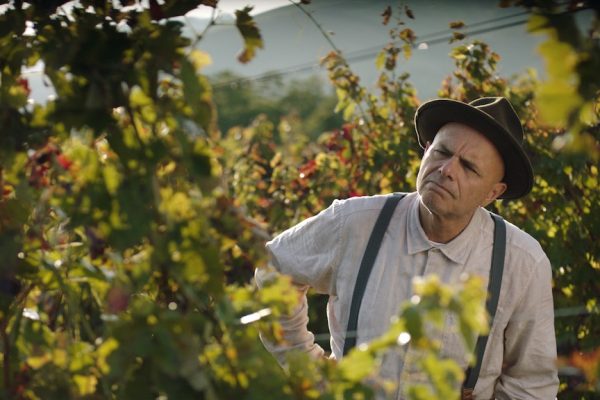