While it may not invigorate your soul to the degree of Pixar’s finest entries (Up, Toy Story 3 or Inside Out), Coco still delivers a worthy and  emotionally poignant tale about death, honouring your ancestry and pursuing your passions.

At first it may seem like an odd and slightly macabre idea for Pixar to take their established brand of family-friendly entertainment and set the film during the Mexican holiday, Dia de los Muertos (the Day of the Dead), but its dark setting and themes provide a surprisingly affecting insight into memory and mortality. And I challenge anyone to have a dry eye when Miguel and Mama Coco have “their moment”.

Miguel (Anthony Gonzalez) aspires to become a famous mariachi, just like his idol, the widely revered, Ernesto de le Cruz (Benjamin Bratt). There’s one major hindrance though that we learn during the film’s gorgeously-conceived opening credit sequence; music is absolutely forbidden in his family thanks to the sins of his great grandfather.

Through a series of events that involves the boy defying his family, fleeing from their generational traditions, breaking into a tomb and finally, stealing his idol’s priceless guitar, Miguel is unwittingly transported to the Land of the Dead where he comes face to face with his deceased ancestors and the truth about his bloodline.

Helmed by Adrian Molin and Lee Unkrich, the film is filled with endless troves of visual and aural delights (there’s some seriously great music here), but it’s the emotional weight of several narrative choices that proves the film’s ultimate and long lasting worth. In this particular otherworld, the deceased soul can only remain for as long as the living can remember them. It’s a highly intelligent and heartbreaking concept that both adult and child can’t help but be moved by.

Coco succeeds not only as yet another visually resplendent piece of Pixar filmmaking, bursting with colour and life, but as a triumphant celebration of Mexican culture and heritage. During a time when inconceivable thought is being given to building walls, this film animates a gorgeous bridge connecting worlds together; reuniting loved ones and paying respect to those who came before us. 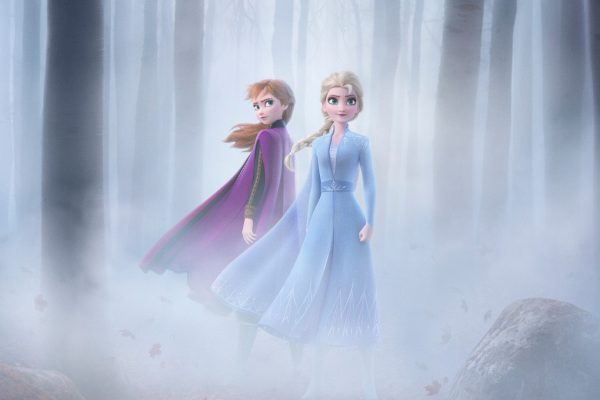 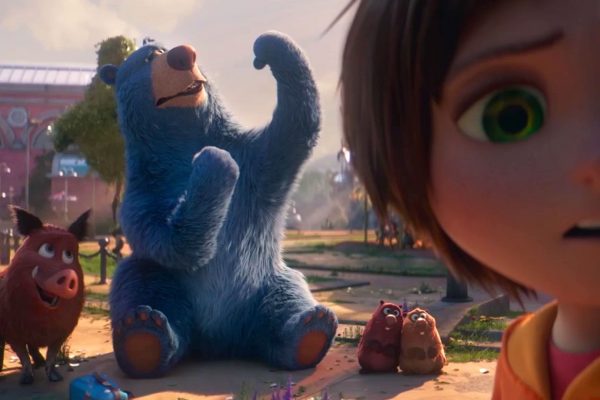