If you walk into Cold Pursuit expecting it to fall in line with Liam Neeson’s other action ventures – mainly the Taken series – prepare to be either vastly disappointed or pleasantly surprised.  Whilst the story at hand could easily lend itself to Neeson’s brand of outlandish actioners – the premise of a snowplow driver disposing drug dealers he believes are responsible for the death of his son certainly sounds like it hits the mark – Cold Pursuit ultimately feels more in tune with something like Fargo.  With the body count announcing itself on screen in a near-comical fashion, to the splashes of dark humour peppered throughout, this has a very European sensibility about itself, which only makes sense given director Hans Petter Moland helmed the original Norwegian thriller this film bases itself off – 2014’s In Order of Disappearance.

The film wastes little time in setting up its reasoning for Rocky Mountains snowplow driver Nelson Coxman (Neeson) to exact revenge on a crew of drug dealers he hones in on after identifying the body of his young son, believed to have overdosed on heroine.  In disbelief that his son could fall victim to such a vice, and losing his wife (an utterly useless Laura Dern) in the process as he distances himself in his bid to learn the truth, Nelson digs deep and traces his son’s death to a powerful drug lord known as Viking (Tom Bateman, an early contender for most hateful character of the year).

It doesn’t prove enough for screenwriter Frank Baldwin to just have Nelson take out Viking’s crew, so in the build-up of confusion surrounding the disappearances of Viking’s associates, Viking mistakenly takes out the son of rival drug lord White Bull (Tom Jackson), an American Indian in a similar position of power, and so a gang war commences, with Nelson somehow caught in the middle.

As action-heavy as the film sounds, audiences I suspect will be caught off guard by the relative slow-burn mentality Cold Pursuit adopts.  It isn’t long into the feature that we see Neeson take a few of the necessary evils out but, at times, it scales itself back to focus more on the relationships at hand, with a hefty amount of screen-time devoted to Viking and his volatile union with both his ex-wife (Julia Jones) and son (Nicholas Holmes); there’s a strange appeal in Viking’s approach to helping his son deal with bullies, as well as the rather nurturing role the fellow drug dealers take in looking after him.

As said above, if you’re expecting Cold Pursuit to satisfy you in the same manner as Taken, or any of the other implausible Neeson features (The Commuter, Non-Stop, Unknown), then you’ll be disappointed.  If you enter with an open mind and welcome a left-of-centre, comedically black approach to the revenge genre, Cold Pursuit could very well end up a satisfying excursion for those willing to take it. 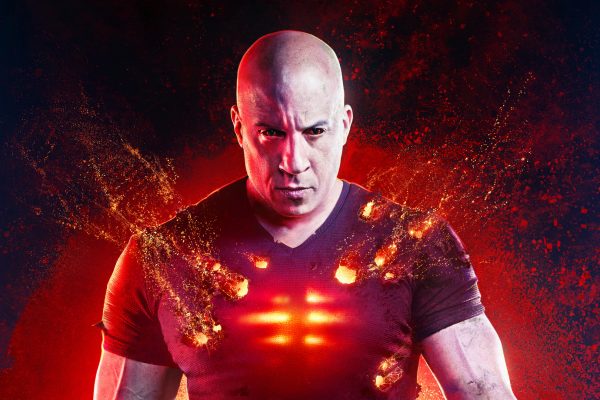 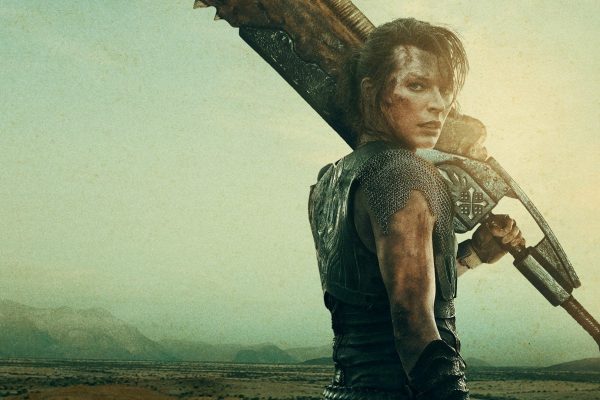