Acting as something of a complimentary companion piece to Christopher Nolan’s stunning Dunkirk, Darkest Hour is a behind-the-scenes look at Winston Churchill’s tenacity in mobilising the civilian fleet, and noting just how close England came to making peace with Hitler.

After the misstep that was his Peter Pan origin tale Pan, director Joe Wright feels much more comfortable helming this historical epic, one that hones in on a period of time where the UK existed in a sense of uncertainty regarding their relationship with the Nazis; both outgoing minister Neville Chamberlain (played here by Ronald Pickup) and favoured successor Lord Halifax (Stephen Dillane) appeared to be steering Churchill in the direction of surrendering to Hitler’s offence.

As investing as the story proves to be though, Darkest Hour is ultimately a showcase for Gary Oldman, the actor undoubtedly turning in a career-best performance as the consistently-strained Churchill.  Whilst the make-up and padding assist in Oldman’s transformative performance, it’s the subtle textures he brings to the role that ultimately makes his work so memorable; the light vulnerability behind his eyes or the endearing mumble that aids his vocabulary.

Though Darkest Hour is essentially Oldman’s film, he is well supported throughout with Kristin Scott Thomas, Ben Mendelsohn and Lily James all delivering finely-tuned performances as some of the key figures in Churchill’s life; James, as his loyal secretary, perhaps bringing out his humanity the most, Scott Thomas showcasing strength and understanding as his devoted wife, and Mendelsohn wisely underplaying the infamous stuttering of King George VI in his best attempt to avoid comparisons to Colin Firth’s work in The King’s Speech.

Thankfully avoiding anything overly melodramatic with Anthony McCarten’s dialogue-heavy script playing in the favour of the committed cast, Darkest Hour may be light on battle footage but the sense of urgency that Wright injects into the film keeps it moving at a palpable pace.  This is an absorbing drama and a masterful showcase for Oldman, an actor whose due should finally be rewarded thanks to a brilliant performance void of routine and exaggeration. 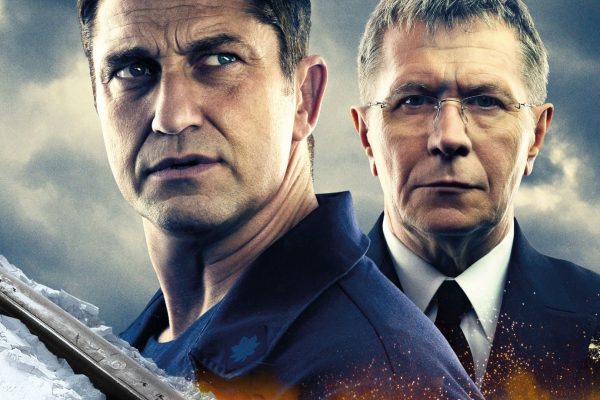 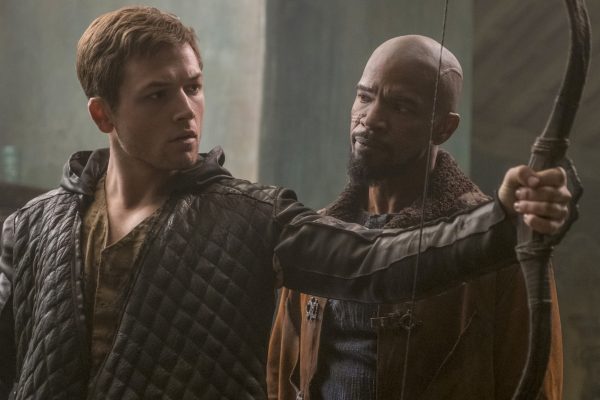