Fantastic Beasts: The Crimes of Grindelwald (2018)

I would imagine that most have decided whether or not they’ll see Grindelwald at this point – whether you’re an avid Potter fan from the beginning or someone who enjoyed the adventure of the last film, it’s quite likely that at this stage you’ve made a decision on the franchise in some way. So really, it just comes down to whether or not this is a worthy sequel.

When Fantastic Beasts launched in 2016 it was originally assumed to be a fun adventure through 1920’s New York, and for the most part, delivered exactly on that. Yet it opened with a quick scene of the dark wizard Grindelwald murdering those investigating him, followed by newspaper articles pressing the danger and setting him up as the new Voldemort for the series. After that point, we were treated to a mixture of fun whimsical adventures through Newt’s beasts, with something more sinister brewing to the surface.

Crimes of Grindelwald opens on a similar scene, but is this time engulfed that little bit more by the darkness, charting the adventures of Grindelwald and the pull on Newt to join the hunt to stop the threat to both the Wizarding World and us muggles, rather than just a distracted romp around the city. While we’re still introduced to a number of fantastic beasts and revisit a few old favourites, director David Yates and the script from J.K. Rowling ramp up the pace and tension, providing a film that flies swiftly between each scene, barely taking a break for its 134 minute run time, introducing numerous plots and characters along the way.

Among the primary new additions to the cast were Johnny Depp as the titular Grindelwald, who had a brief appearance in the original, and to a lesser extent, Jude Law as a young Albus Dumbledore. Law is terrifically cheery and sly as the future headmaster of Hogwarts, though without too much to do this time round, it’s instead Depp who impresses, reminding us that he’s more than the eccentric exaggerated pirate of recent memory with an understated pondering killer.

David Yates continues to shine in the Wizarding World, instilling a wonderful sense of both magic and realism to the words of J.K Rowling, who continues with screenplay duties on this new saga. James Newton Howard’s score revisits themes from various points in the franchise, backing the gloomy Paris with haunting melodies that replace the upbeat bustling New York this time round, frequently adding to that claustrophobic feel that often seeps into each scene.

If there were one thing that felt somewhat disappointing, it’s that the sheer number of characters mean that a few don’t get the attention they deserve, with Katherine Waterson’s Tina Goldstein in particular feeling a bit left out this time round. With another three films to go, it feels inevitable that certain characters will get their due at different times throughout, but all the new introductions did make for quite an overwhelming amount to process.

Similarly, while the first Fantastic Beasts felt almost self-contained and provided some closure at the end, this is well and truly the beginning of a longer story, with Crimes of Grindelwald feeling no pressure to provide that same closure.

Still, it’ll all just make you want more. This is more wizardry and more fantastic beasts, it’s a return to the magical world, the characters we know and love, and features plenty to enjoy and discuss while we all wait for the next one. 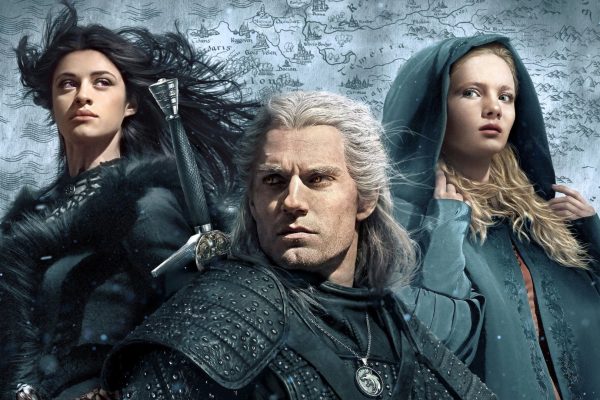