“What have we done to each other? What will we do?”

These darkly haunting (and possibly violent) words from the pen of novelist turned screenwriter Gillian Flynn, are guaranteed to resonate uncomfortably with audiences long after the ominous chords of Trent Reznor/Atticus Ross’ affecting score begin to fade into nothingness.

Both the best and worst date movie of the year, Gone Girl presents a clever, yet familiar tale about a twisted and deceit-ridden marriage, that finally spirals out of control the morning Amy Elliott Dunne (Rosamund Pike) suddenly disappears from her Missouri home.

Her seemingly unaffectionate and unresponsive husband, Nick Dunne (Ben Affleck) unable to prove otherwise, quickly becomes suspect number one in the possible murder of his beautiful and ‘Amazing’ wife.

Despite the film’s (at times) pulpy narrative roots, director David Fincher (Fight Club, Seven, Zodiac) is once again able to inject his signature dread-filled tone to match his typical smoke-filled and shadowy aesthetic. His razor-sharp visualisation of Flynn’s script, ensures that the novel’s intriguing and sinister intricacies are emphasised and centred on, to great and shocking effect.

The modern marriage is the true victim in Flynn’s story. Her truncated treatment of her 460 page novel dissects the institution of matrimony with such great insight and precision that it could make you question your own nuptials. Though extreme at times, there is a litany of witty relational observations and truths that could hit some people closer to home than they think.

The film also comments largely on the media’s insatiable desire to sensationalise and blur fact with fiction in the endless pursuit of satisfying the demanding and ever watching viewer. It brings to light that the sociopath isn’t always the one being demonised on our screen.

In the hands of a less gifted writer and director, the material could easily be assigned to your conventional midday movie. Instead, the film is a perfectly constructed and gripping thriller that tightens its grip on you slowly, while it repeatedly sucker-punches you until its final unsettling end.

Both Ben Affleck and Rosamund Pike are outstanding in their duplicitous roles and demand far greater in-depth praise that cannot be truly assessed in this here forum. To do so would uncover too much of the twist that awaits the viewer.

Gone Girl will bring you to the edge of your seat and inspire many uncomfortable conversations about your relationships both past and present. It unearths and exposes the toxicity and uglier side of marriage and the destructive games that some partners play with each other.

Be warned. Be challenged. But be thoroughly entertained as well. 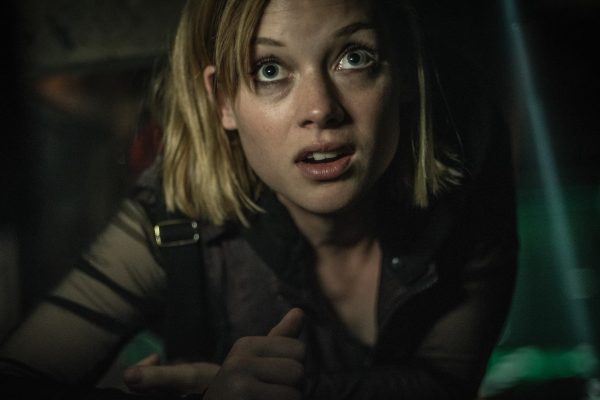 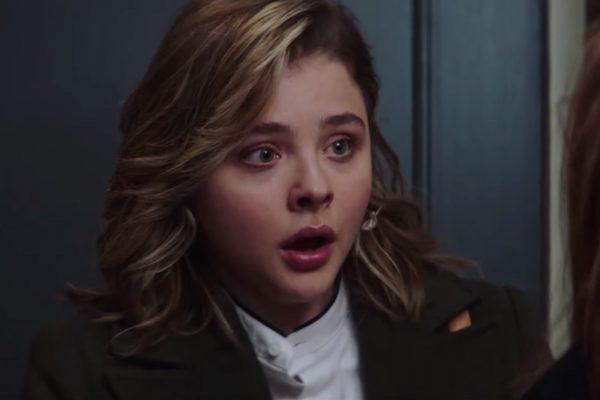