Naturalist Russel Core (a soft-spoken Geoffrey Wright) comes to the dark and frosty Alaskan wilderness to hunt a wolf believed to have taken a grieving mother’s son. What he finds instead is a harrowing environment of murder and mysticism. Jeremy Saulnier (Blue Ruin, Green Room) is an exciting young director with an uncompromising vision, and who makes movies with real stakes. His new release, the Netflix original Hold the Dark, is true to form.

The icy landscape is beautifully shot, and the camera carefully employed. Saulnier makes thoughtful decisions about what to show, and what to keep at a remove, in order to give us Russel Core’s perspective. Core is an outsider, sometimes actively participating, but mostly watching on in a horror he can’t quite walk away from. Like the hard-boiled detective of film noir, he is trapped by his conscience, helping not for any pleasure, but because someone has to.

This is a grim and portentous film, about broken people who have surrendered to hell on earth. Like Saulnier’s other films, this one is not afraid to blindside the audience. No character is safe from the sudden shot from the dark, and this increases the atmosphere of uneasy danger. However, Hold the Dark leans a little too heavily on its quiet, ominous tone, with the balance perhaps not providing enough thrills to earn the rests. There is some thematic probing going on below the surface, mostly fatalistic – can we really make a difference in a screwed-up world? Can we help one person? Can we even help ourselves? – but the answers may not be profound enough to pay off.

As a result, Hold the Dark is a little disappointing, but still worth a watch on a chilly winter’s eve, curled up in your bed, pensive and lonely. It doesn’t detract from Saulnier’s status as a visionary director with a bright future. One who can simultaneously offer up genre thrills, complex performances, and something interesting (however bleak) to say about the world.

Hold the Dark is streaming on Netflix now. 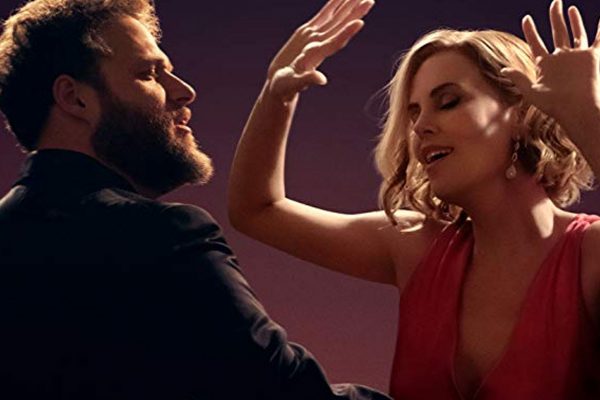