If Beale Street Could Talk opens with a dreamlike Nicholas Britell composition that immediately swoons ready audience members off their feet. Accompanying these sweet strings, we see two young black lovers walking hand in hand through sepia autumn tones. The camera magically floats through the air, gazing down from on high, before settling alongside the pair. We are placed inches from their intimate embrace for a reason. As the couple make tender promises to each other, we are charged with the responsibility to act as character witnesses to their love. What follows is as tender and tragic a representation of authentic love that Hollywood has ever offered us. Do you want to know what love is? If Beale Street Could Talk is it. Barry Jenkins will show you.

Following from his universally adored Moonlight, Jenkins again tackles the plight of African American youth, this time breathing cinematic life into James Baldwin’s acclaimed novel of the same name. The film offers a nuanced depiction of African-American family life, focusing primarily on 19-year old Tish Rivers (newcomer KiKi Layne) and her wrongfully accused fiance Alonzo/Fonny Hunt (Stephan James). Set in Harlem in the wake of the civil rights movement, the film explores systemic and institutionalised racism with far too many parallels to modern day bigotry and social-political injustice. And while the underlying racial tension is forever looming underneath the surface, threatening to derail everything, the film is squarely focused on celebrating and embracing true love no matter the cost or colour.

Played with such innocence and earnest sincerity, Fonny and Tish’s courtship permeates the screen, entrancing audiences in its sweet and delicate aromas. Much like Moonlight, Jenkins continues to adopt the framing device of having his actors lift their heads and stare deeply down the centre of the camera lens. It’s not necessarily an act of breaking the fourth wall here, rather a chance for us to see things from their perspective. These long lingering shots help us to understand them. To feel them.

Visually, the film is equally as sumptuous and seductive, as the romance on screen. Jenkins and longtime collaborator and cinematographer James Laxton, trade in their neon colours and dreamlike lighting setups, for more subdued, warmer hues and tones. Rooms and workshop spaces are lit by small lamps, creating a cosy and inviting atmosphere. The camera itself feels like another member of the family, ebbing and flowing unnoticed around the characters as if it were part of the furniture. Shooting on location in Harlem, and gaining access to many sites we may never have seen on film before, adds yet another degree of unparalleled authenticity to the storytelling.

Matching the artistry of the masterful filmmakers surrounding them, the entire cast deserve the highest praise for grounding this beautiful fable with believability and vulnerability. While the young duo carry the emotional load, each supporting performer shines and transcends the viewing experience, adding yet another layer and perspective to the complexities and realities of the situation they find themselves in. Bryan Tyree Henry adds a spark of dry humour, yet his revelations about jail are tortured and scarring. Regina King earns her nomination, showing the breadth and depth of a mother’s love. Teyonah Parris’ “unbow your head, sister” may be my favourite line of the entire piece. While seeing Colman Domingo staying up late to hug and support his distraught and struggling daughter, brought me to tears.

If Beale Street Could Talk is an important and heartbreaking film, that further proves Jenkins as an immeasurably talented filmmaker, with a voice that matches his cinematic vision. His non-linear approach proves devastating as the audience is made aware of the upcoming hardships well before the characters. Our ability to see what is coming, yet feel hopeless and stunted, is made bitingly real when we see the same cycle of oppression played out in real time all around us and on our screens.

If Beale Street Could Talk, maybe we could listen. 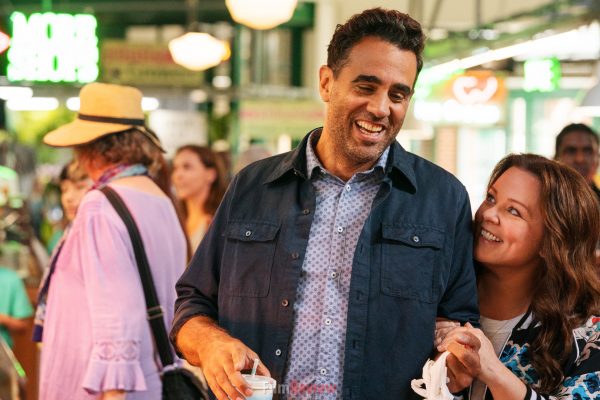 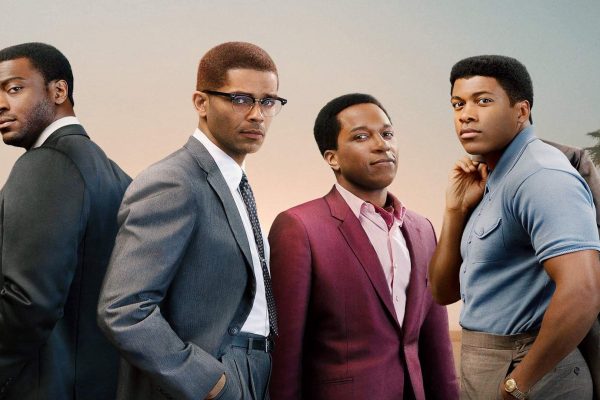