For those of you playing along at home, Insidious: The Last Key is the fourth chapter in the ironically vital Insidious series.  Fourth only in name and not nature though as this insipid continuation acts as a prequel to the original (and sole worthy entrant of the series) 2010 film, sloppily inserting itself into that film’s timeline in a bid to make itself seem somewhat useful, Adam Robitel’s “scarer” is unlikely to entice even the most devoted fans of the series, let alone the casual viewer.

Beginning in 1950’s New Mexico, The Last Key introduces us to young Elise Rainier (Ava Kolker), a psychic pre-teen who lives under the brutal roof of her non-believing father (Josh Stewart) in a large stately home situated within the outer gates of a maximum security prison.  As much as the film would like us to believe that this eerie setting will provide ample scares for the remaining 100-or-so minutes, Leigh Whannell’s script drops a few cheap jump scares and a traumatising experience for Elise in the form of her mother’s death before skipping to 2010 where the now-grown Elise (Lin Shaye) has made an (underground) name for herself as the one to call when your house is infested with spirits.

Shacked up with the impossibly-nerdy (and wildly unfunny) Tucker (Angus Sampson) and Specks (Whannell), a duo of afterlife enthusiasts who deem themselves helpful but prove anything but, Elise potters around with wide eyes reciting awful dialogue as she awaits that next phone call for someone needing her assistance; unsurprisingly, a man living in her old family home dials asking for her help.  With all the subtlety of a laugh-track assisted sitcom, Tucker and Specks inject themselves into Elise’s latest excursion back to New Mexico, back to the house where it all began! Oh, the excitement is palpable!

I could go into detail about the ghostly goings-on that Elise, Tucker and Specks find themselves facing, or how within moments of randomly meeting her estranged brother’s daughters (Caitlin Gerard and Spencer Locke) Elise easily convinces them to assist with her plight, but it’s honestly all just too useless and irrational.  Horror films are no longer an excuse in excessive filmmaking.  Violence doesn’t need to be exploited for a genre piece to be deemed terrifying, nor is bad acting allowed to be “the norm” for these types of pictures, and whilst The Last Key keeps in tone with the other Insidious chapters by surviving on limited gore, it foregoes any of the class it managed with its original casting of Patrick Wilson and Rose Byrne by showcasing the “talents” of Sampson, Whannell and Shaye, a trio of performers who clearly can’t rise above mediocre (if that) material.

Whilst putting “Last” in its subtitle may allude to this being Insidious‘s swan song, many a supposed final film in the horror genre have proved otherwise so we shouldn’t assume anything just yet.  We’d be wise to treat this as an ending though as it’s clear originality has been buried, alongside any remote spark this series once displayed when it managed to improve on its outline simplicity, and not pander to the tween audience who I suspect will even be too intelligent for this drastic misfire. 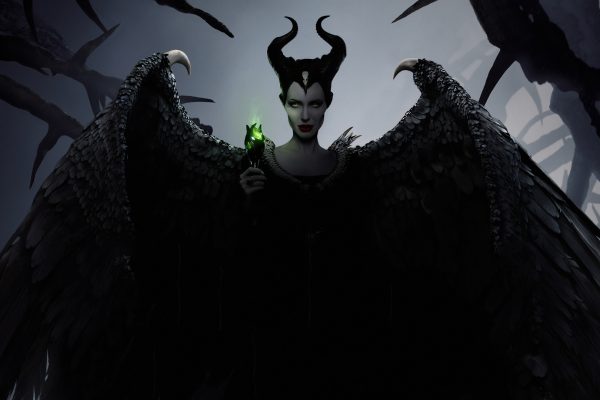