Is Chris Hemsworth contractually obligated to go shirtless in every one of his movies? Is Tessa Thompson the films industry’s new saviour? If there are hundreds of MIB agents, how are they all only assigned a single letter from the 26 digits of the alphabet? These were some of the questions I had swirling around my head whilst watching Men In Black: International, the rather unnecessary though mildly charming fourth entrant in the MIB series, long thought dormant following a seven-year gap since Men In Black 3.

The action fails to excite, and the script (penned by Iron Man scribes Art Marcum and Matt Holloway) is uninspired, but the effortlessly cool Thompson and the impossibly handsome Hemsworth work their magic just enough to keep us watching.

As we learn from a Brooklyn-set flashback in the late-90’s, a young tyke named Molly observed the titular outerwordly agents wipe the memories of her parents when they were witness to an extra-terrestrial sighting.  More sure than ever that humans are indeed not alone on this planet, a grown-up Molly (Thompson) dedicates her time to seeking the agency out.  Thanks to expert snooping and a lot of tenacity, Molly uncovers the MIB headquarters, and before she knows it she’s plaid in a black suit and tie, dubbed Agent M, and partnered up with resident hottie Agent H (Hemsworth) to learn whether or not there’s a mole within the agency.

The idea that a civilian uncovered the supposedly secret HQ is a neat spin on the story.  Casting proven talent like Tessa Thompson and Chris Hemsworth in the leads appears fool-proof.  And filling out the ensemble with the likes of Liam Neeson (as the UK MIB’s leader High Tea), Emma Thompson (as the head of the US MIB branch), Rafe Spall (as a British agent suspicious of H’s activities), and Rebecca Ferguson (as a three-armed alien with two-toned hair and a fondness for H) seems almost too perfect.  So why does it all seem so…average.

After 7 years you would hope that there would be more to address with MIB: International – and the two Thompsons venting their frustration at the archaic Men title in the Men In Black moniker doesn’t count – and as much as there could’ve been a deeper delving into the mythology of the branch, this sequel opts to tread ground that the former headliners – Will Smith and Tommy Lee Jones – have already covered.

As unoriginal as the film is, I can’t deny that for the 115 minute running time I was mildly entertained.  The plot twist won’t shock you in the slightest, the build-up to Ferguson’s villainess reveal falls flat, and not all of the jokes land (though the voice work of Kumail Nanjiani as a miniature alien that H & M befriend is almost worth the admission price), but it’s all so breezy and undemanding that it’s almost difficult to muster up the care that the film is really just an excuse to allow Thompson and Hemsworth to further extend their charisma and likability. 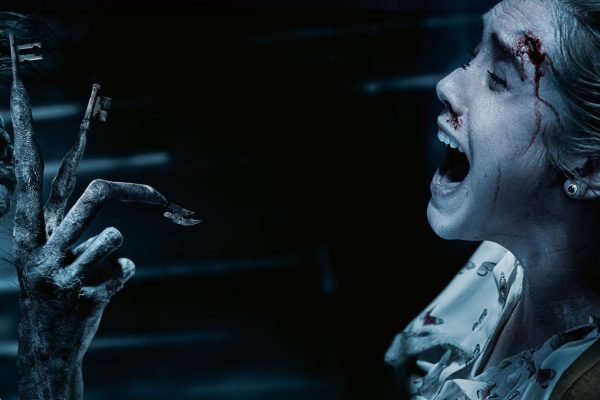 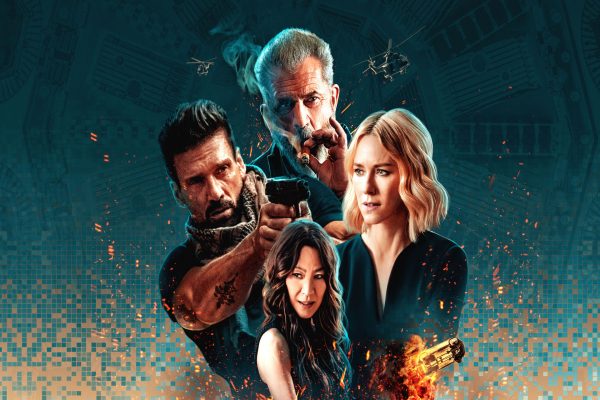