The Dead Don’t Die is about as subtle as an axe to the face. Admittedly, most zombie films aren’t exactly dripping with nuance, but Jim Jarmusch’s latest completely does away with any kind of subtext to the point that either you’re onboard with its almost too-cool-for-school tone, or incredibly infuriated by the blasé, deadpan attitude of a lot of the characters. And you’d be justified in your feelings either way.

Set in the “real nice place” of Centerville, Nowhere, USA, the film follows a host of characters including the local police lead by laconic officers, Cliff and Ronnie (Bill Murray and Adam Driver), with Officer Mindy (Chloë Sevigny) sporting character tones of Judith O’Dea’s Barbara from Night of the Living Dead. There’s a Farmer Frank (Steve Buscemi), the local MAGA attire donning racist, replete with a German shepherd named Rumsfeld. Caleb Landry Jones’ Bobby runs the gas station and is also the resident zombie pop culture expert, just what you need when the world is about to overrun by the walking dead. And then there’s the local mortician, the katana wielding Zelda Winston (Tilda Swinton) who is as weird as she is Scottish, and reliably steals the show at every possible juncture. Following the earth being knocked off its axis due to polar fracking, the dead begin to rise from their graves and everyone acts accordingly. Sort of.

The Dead Don’t Die feels like the closest thing to a spiritual successor to Romero’s Night of the Living Dead. Jarmusch’s steady and stunted direction feels right at home next to Romero’s earlier work and the filmmaker’s stripped down and laid back style imbues an almost accidentally authentic 50’s / 60’s B movie tone to the whole endeavour.

Where audiences are going to be split right down the middle isn’t so much the off-beat humour that was so evident in the trailer, nor would it be the inevitable gore, but rather how deep it leans into its knowing, meta attitude. Jarmusch is fully aware of what genre he’s playing in, and he makes sure that his characters know what movie they exist in. The zombie genre is very much on the tips of everyone’s tongues from the get go, and even when things get truly insane, most of the townsfolk generally just go with it. Gas station attendant Bobby makes sure he’s ready for the reanimated shambles very early on, and Officer Ronnie doesn’t hesitate in throwing out his theory about ghouls being responsible for a series of grisly deaths around town. It’s almost as if Jarmusch knows that the well of material from this genre has almost run dry, and rather than trying to reinvent the wheel, he’s opted to focus on the things that made it so compelling and cranks them up to 11. In doing so, however, he walks an incredibly fine line between parody and sincerity and often times the tone can shift starkly, feeling like a bit of an identity crisis.

Much like the townfolk, you’ll find it a much easier time if you just go with the weirdness rather than rage over Jarmusch’s lack of seriousness. Too disjointed to be an accident, with social commentary laid on as thick as a winter coat, The Dead Don’t Die feels purposefully clumsy, harkening back to a time in horror cinema where we often forgave a film for its stumbles as long as it presented something compelling. If nothing else, it’s one of the more unique films in the genre and will one day be remembered as that time that Jarmusch got a bunch of his superstar mates together to make a B movie. 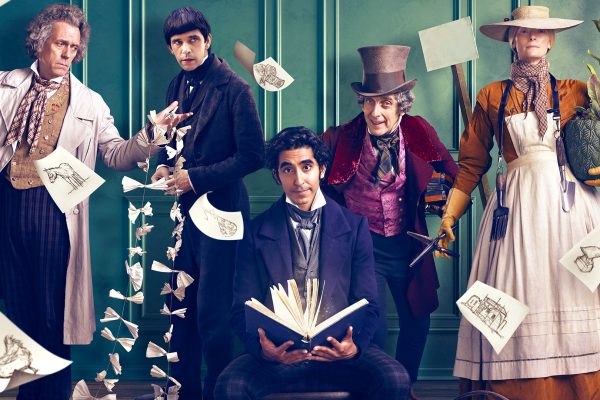 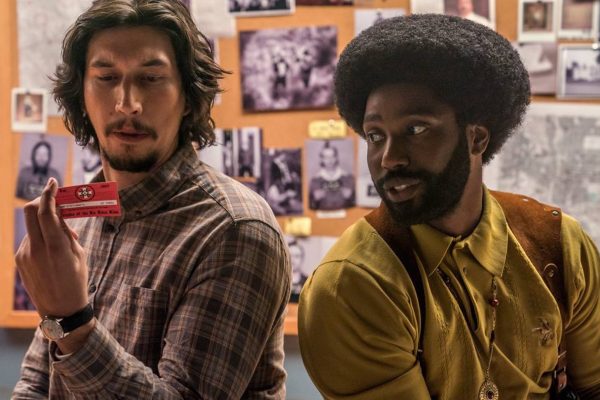