As children-aimed comedies go, Playing With Fire is bottom-of-the-barrel fodder that’s equally frustrating as it is mundane.  There’s no wit about it and it taps nearly every single melodramatic trope you’d expect along the way to the point your eyes may be hurting from rolling so much.  It’s a film I will have no desire to revisit again.

That being said, I honestly don’t think any of that will matter given that Andy Fickman’s safe comedy is made purely for the young children market, and those in attendance at this particular screening seemed to enjoy themselves immensely.  Whilst adults are often spoiled with family fare aiming a few peppered jokes at their humour level to keep them mildly amused amongst the PG-rated shenanigans (fellow Paramount Pictures production Dora the Explorer being a classic recent example of a child-friendly movie that served up its share of mature humour), Playing With Fire foregoes universal appeal and sets its sights on entertaining the youngens, and I suppose in that regard it’s something of a success.

Making sure it never steers from its child-friendly mentality – even the film’s climax is decidedly sitcom-esque in its depiction of “peril” – Playing With Fire throws in all the age-appropriate humour it can think of as a trio of parent-less siblings (Christian Convery, Finley Rose Slater and Deadpool‘s Brianna Hildebrand) are taken in by a team of veteran smokejumpers when their cabin in the woods is engulfed by a local fire.  Given that the team’s hardened leader (John Cena) has no apparent emotional capacity to deal with children of any sort – naturally, his aversion to kids is played up with all the hijinks you’d expect – and the fellow crew members (Keegan Michael Key, John Leguizamo and Tyler Mane) are equally as ill-equipped, “chaos” ensues for a not-entirely-taxing 96 minutes.

Whilst said chaos revolves around the kids playing pranks on the unsuspecting brawny lads – and one rather off-putting gag involving a nappy change that is particularly foul, even for PG-rated standards – the Dan Ewen/Matt Lieberman-penned script occasionally leads towards safe emotional territory, but as these moments touch on the frustrations of living in the shadow of your parents, as well as a romantic subplot involving a wasted Judy Greer as a potential love interest for Cena’s near-robotic Captain, it’s unlikely children will take away anything of depth or value.

As an adult, even one who enjoys younger-aimed films, Playing With Fire is not something I would voluntarily see, but your kids will probably laugh extensively throughout and that should be just enough of a reward for parents-in-tow to forgive the film for its mind-numbing simplicities. 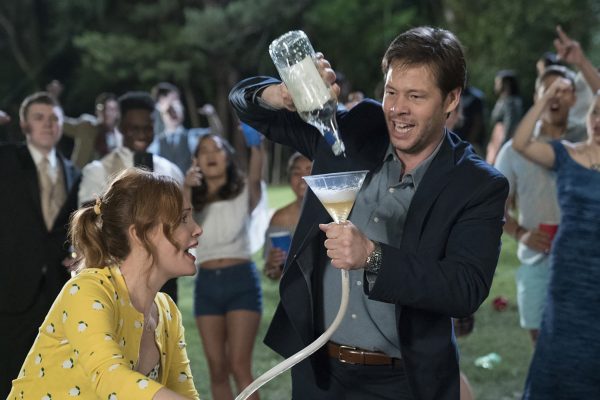 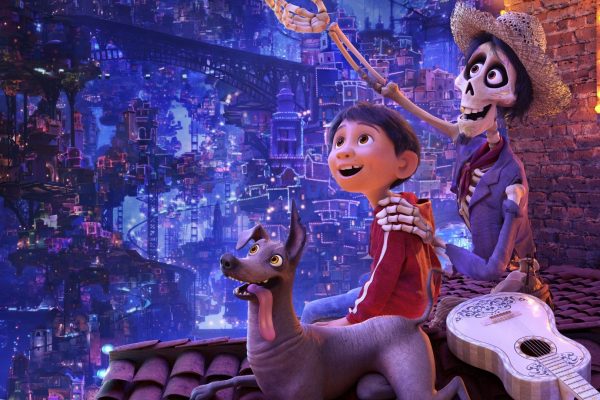