Not quite Atomic Blonde nor Tinker Tailor Soldier Spy, this Jennifer Lawrence-led thriller mixes and matches genres, themes and ideas as often as its plot twists and turns, regularly losing control as it spins a tale of intrigue that doesn’t quite succeed as comic book film, exquisitely crafted drama or cold war thriller, but rather becoming a watchable mashup of all three.

Set in the present day but alluding to and exuding a cold war that never ended, ballerina Dominika (Jennifer Lawrence) suffers a tragic accident which ends her career as it’s barely started. When the ballet company cuts her salary and she sees a future where she can no longer care for her disabled mother, she reluctantly turns to an offer her uncle has managed to secure from the Russian government. The single task turns to training, the training turns to assignments, and before she knows it, Dominika loses all control over a life that was once her own.

Given the star and director, Francis Lawrence previously worked together across multiple entries in the Hunger Games franchise, it’s no surprise that Red Sparrow was expected to resemble the recent Atomic Blonde or even a Black Widow knockoff. The film itself is neither, generally determined to burn slowly with extravagant flashes of uncomfortable violence and morbid visions of Russia.

The whole thing feels much like a cold war thriller, and many scenes seem filmed as if they could take place during that period, with only modern technology really dating it at all. It does have some splashes of Atomic Blonde that lend to this feeling, but ultimately it remains much more serious and straight-faced than the more stylised action-thriller, with the dour cinematography painting a lot of the film with an attractive sheen that keeps it consistently interesting to look at.

Opening with Dominika’s fall alongside an American agent (Joel Edgerton) on the run from local police, the two stories slowly intersect as the CIA struggle to protect the identity of one of their most important double-agents. It all feels familiar, but some early surprises allow the film to progress with enough intrigue to keep your attention, generally working due to the cast on display, but never fully enrapturing the audience.

Once the Sparrow recruits start their training everything turns expectedly sinister, and some audience members may have trouble staying involved amongst the repeatedly explicit way this is on display, and the blatant disregard that anyone in the government shows for their trainees can wear thin after a while. There’s nothing particularly subtle about the experience that Dominika goes through, and that mostly continues throughout, though at least once the training is over it actually feels conducive to the plot.

The later sections of the film are where the film truly shines, as the motives, goals and allegiances all come into question and constantly tip this way and that, and you find yourself genuinely wondering where it’s all leading. Whether or not that saves what came before is not entirely clear, but at least lends to a decent payoff for some of the build that occurred earlier, even if not all of the strands or themes are satisfyingly explored to their full potential.

Ultimately, Red Sparrow becomes a mildly entertaining time at the cinema that can’t elevate itself to much more, despite some solid performances, chilling atmosphere and genuinely surprising twists. 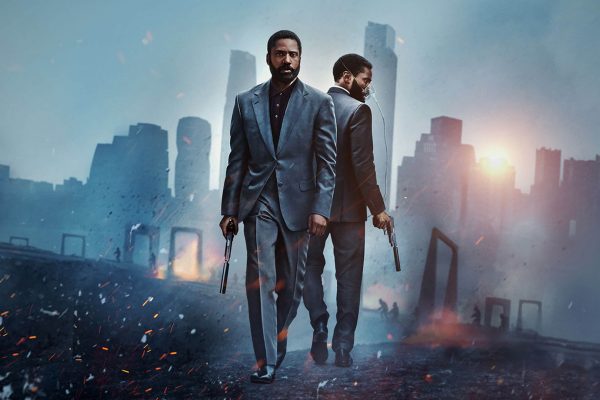 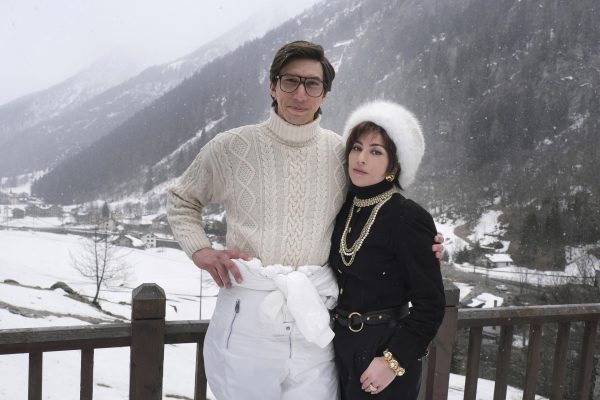