The very first lines that 2018’s Robin Hood graces us with are – “Forget history… forget everything you think you know.” I’m inclined to believe this was added by the studio as a plea to those of us watching it. Robin Hood is an action packed motley collection of horrible missteps and completely tone deaf modern parallels, cribbing from better films to create a lesser whole.

Robin Hood stars Taron Egerton as the eponymous hero, a rich nobleman who is drafted by the Sheriff of Nottingham (Ben Mendelsohn) into the army to go and fight in the Third crusade. He leaves behind Marian (Eve Hewson), the love of his life. During the Crusade he rescues Little John (Jamie Foxx) and returns to England, to find his fortune has disappeared. Plotting to overthrow the Sheriff and the Church by stealing from the rich and giving to the poor, he is joined by Friar Tuck (Tim Minchin) and Marian’s new beau Will (Jamie Dornan) as they struggle against the oppressive regime in a violent uprising, basically following the same narrative structure and beats as 2005’s Batman Begins.

The film could be described as creatively anachronistic. That is, if creative meant bland retreads and anachronistic meant a four year old’s idea of what the medieval age probably could be, I guess. There are minor inconsistencies in the film that are forgivable – the costume design, the plot holes. There are larger ones that aren’t – the poor accents, the abysmal dialogue, the mishandling of homages to classic film moments.

A large focus of Robin Hood is what the writers think is a subversive commentary on war – that it is ancient, that it is always fought on the whims of powerful yet weak men. This in and of itself is a good message, and a decent foundation to build an anti-war parable. What results however is a tone deaf and utterly ridiculous sequence in “Arabia” during the Third Crusade against what is shot on film as an almost faceless, turban touting enemy. This is a universe where bows are used like assault rifles, splint armour looks remarkably like a modern BDU and mounted crossbow ballistas can shoot bolts as quickly as a World War II era machine gun, or in one case, six shots at once as some kind of ridiculous artillery shotgun. This sequence also features clumsy homages to the first 20 minutes of Saving Private Ryan, to The Matrix, and later in the film similarly clumsy homages to The Italian Job and Die Hard With A Vengeance. Robin Hood has some other, more problematic themes, which need to be handled deftly if they are to be used at all. This film does not handle them well. There are references to child abuse, the abuse of the Church, and sexual assault. They are heavy handed and inept, used as a crutch by the writers to try and add depth to their painfully one dimensional characters. It is a poor commentary on those themes, and they should have not been included.

The film does have one saving grace. Ben Mendelsohn as the Sheriff of Nottingham takes the pig’s ear of a script and turns it into a silk purse. Every scene he is in, he commands it, as a redeeming force in an otherwise irredeemable farce. Mendelsohn takes a problematic role and amps up the tension and stakes of the piece, chewing the scenery more than he did in his role as Orson Krennic in Rogue One. Tim Minchin also deserves a special mention for his portrayal of Friar Tuck, and I’m hoping I can see more of him in films in the future.

Whether you want to see Robin Hood will boil down to one of three things. One, you love Ben Mendelsohn and you’ll see anything he’s in. This seems to be the most reasonable. Two, you love the legend of Robin Hood. Take my advice – you might want to avoid this one. You’ll find more to hate than to like. Three, you love watching movies using the philosophy of the bad movie podcast The Flop House – to find out if they’re good bad, bad bad, or movies you kinda liked. Ultimately, I think you should watch the version of Robin Hood that features a Fox(x) other than Jamie. 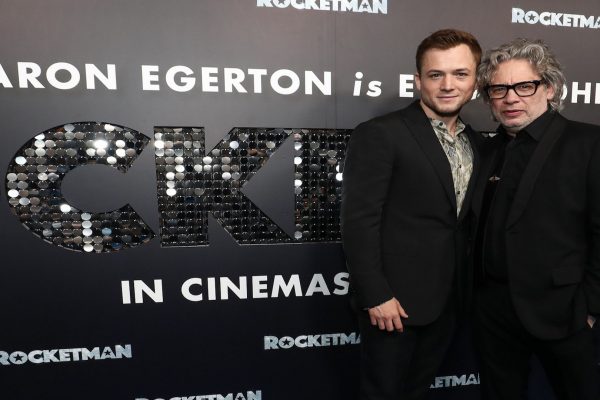 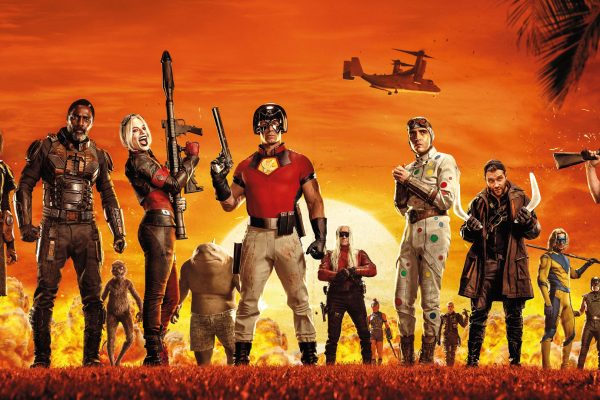