Scary Stories to Tell in the Dark.  Just the title alone is enough to rustle up interest from salivating horror fans.  Add to that a direction credit from Norwegian filmmaker (and genre enthusiast) Andre Øvredal (The Autopsy of Jane Doe), Guillermo del Toro on producing duties, and an infamous short story collection as its inspiration (the anthology series is reportedly the most challenged book of the 1990’s for its disturbing content) and you have the potential for something truly grand.

Presented as a straight-forward story as opposed to the anthology mentality the prose adopted (this format could’ve been utilised to great effect here), Scary Stories… sets itself in the late 1960’s where a trio of outcast teens – Stella (Zoe Colletti), Auggie (Gabriel Rush) and Chuck (Austin Zajur) – do what all sane teenagers do on Halloween – sneak into an abandoned house.  Said house is supposedly the former home of Sarah Bellows, a figure of urban legend who apparently murdered a series of young children.  We, of course, know this is categorically the worst idea, but what’s a good horror outing without some ill-advised action to propel the tale forward?

Discovering, and subsequently taking, an old hand-written book of Sarah’s that contains a series of scary stories (the ones she apparently told to other children), Stella and her cohorts, which also includes semi-love interest Ramon (Michael Garaza), who may or may not be harbouring secrets of his own (he is, but not in any sinister manner), soon learn that it’s not them that have control over the book, but the book over them, and Sarah’s not exactly done with writing her own macabre stories.

Whilst it’s disappointing to note that narratively Scary Stories… breaks no new ground, and isn’t exactly scary per se, the horror set pieces on hand are particularly entertaining, and highlight the horrific potential the material has.  Though the padding in between each sequence are stock standard fare (we even get an investigative newspaper archive room moment) and the dialogue leaves a lot to be desired, the created figures for each story are beautifully grotesque; one scene involving Chuck’s nightmare-come-true involves a large, blob-like lady whose pale skin and exaggerated features (or lack thereof) truly showcase the film’s creative energy.

Similarly, the performances on hand are all suitable (Colletti makes for a fine lead), in spite of the less-than-stellar dialogue they’ve been saddled with, and when the film embraces its comedic temperament (such as when Gil Bellows’ skeptical police officer finally witnesses the terror for himself) Scary Stories… feels truly alive, and perhaps a bit more of a comedic mindset could’ve elevated this enjoyable product to its full potential.

Though it ultimately underutilises its premise, and it’s very much a case of style over substance, Scary Stories… is nonetheless a passable, genial horror offering.  It may not be the type of story you can’t put down, but there’s enough on the page to keep you turning over.  And if the final frame is anything to go by, perhaps there’s a few more chapters to prospect. 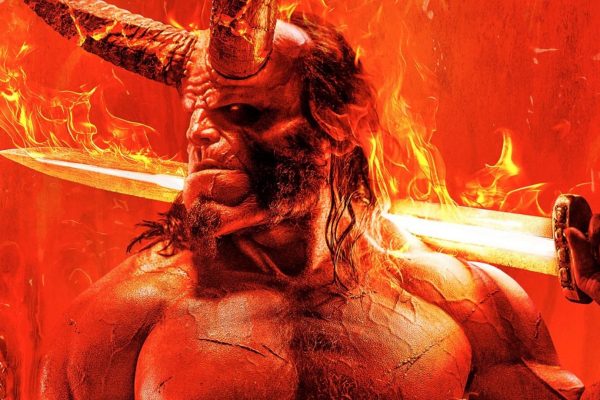 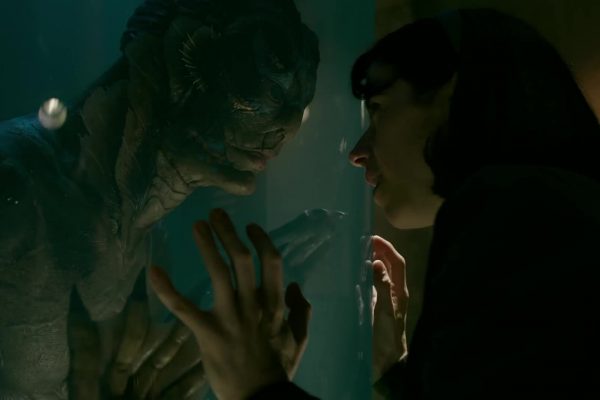