The “final girl” archetype of the horror genre is one that often a film lives or dies by (the irony), and for The Canyonlands, writer/director Brendan Devane highlights one whose shine is undeniable. It isn’t lead Stephanie Barkley however, though she is suitably acceptable leading the charge of this lost-in-the-wilderness slasher of sorts, it’s the stunning Utah canyon ranges that backdrop the film that truly take the breath away. As majestic as the location is though, Devane has no agenda in dressing the film up as an advertisement for tourism, with The Canyonlands very much leaning into the fact that such landmarks have a brutal, bloody history of white miners massacring the Native Americans of the land.

Beautiful as said locations are, they don’t hold the most pleasant of memories for Barkley’s adventure tour guide Lauren who, as we gather from injected exposition, had led a previous group to unforeseen tragedy, something she is still very much reeling over. Good thing then that she seems to be the only one on hand to lead a 5-person group on an overnight rafting-cum-camping trip, an expedition she is assured will be an easy night’s work. Horror movies in remote locales, with groups of strangers banding together to boot, never end well, and once we are introduced to the 5 competition winners Lauren has to essentially babysit over the coming days, we essentially count down the minutes until they start to be picked off; Devane’s script making this even more anticipated given how insufferable the majority of the characters are.

Once we learn about the characters we like (Ari Anderson’s lesbian rock climber Jennifer and Sheldon D. Brown’s weed enthusiast Dave) and those we don’t (Jesse Buck-Brennan as a womanising MMA fighter, Dennis Connors’s stereotypical geek, and Lauren Capkanis’s media influencer), The Canyonlands toys with us as it drops supernatural inclinations whilst we wait for whichever villainous threat to off each of them. Said threat comes in the form of Marqus Bobesich, with his wide eyes, greasy hair and ghostly complexion doing what they can with a character whose development barely registers. He looks the part, and had Devane opted to play on atmosphere over misguided gore, The Canyonlands could’ve been a far more worthy excursion than what ultimately transpires. The various characters wandering off in the evenings, surrounded by extended rock formations and cliff faces, could have been utilised to unbearably tense effect, yet the film settles for pick-axe-fuelled death scenes with shockingly obvious CGI-rendered blood that only further solidifies how much better practical effects are in the realms of the horror genre.

Credit where it’s due though, the core of Devane’s narrative is deeper than most slasher-adjacent films attempt, with the brutal history of America’s relationship to its native people proving an interesting basis for a horror project that unfortunately can’t quite decipher which identity it wants to adopt. Violent trips into the American wilderness never end well and Devane’s choice to meld the supernatural with the temperament of a slasher at least shows creative promise, but the final result of The Canyonlands makes you wish he devoted himself to one lane in order to perhaps execute his vision more successfully.

The Canyonlands is screening in American cinemas (where applicable) from March 5th, 2021. It will then be available on VOD from March 9th, 2021. An Australian release is yet to be determined. 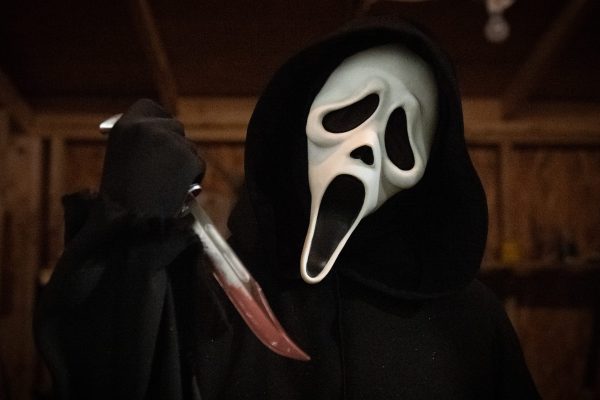 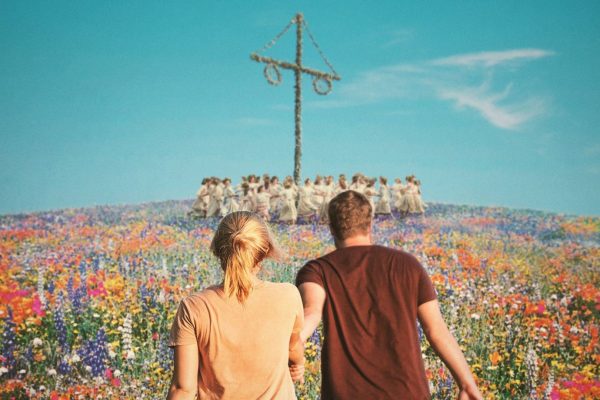