Given that in 2021 we have scarier things to worry about than serial killers, it makes sense for John Lee Hancock’s mystery thriller The Little Things to maintain its 1990’s origins and be set in a time when the genre undoubtedly thrived. Originally written 2 years before 1995’s exemplary Se7en, Hancock’s film went through a plethora of filmmakers (Steven Spielberg, Clint Eastwood, and Warren Beatty, to name a few) before he took the reins himself, resulting in a throwback-minded, stock standard film that mainly survives off its impressive casting.

It’s 1990, one woman has been killed and another has mildly escaped the unidentified killer’s clutches, leading hotshot L.A. Detective Jim Baxter (Rami Malek) to widen his gaze as the case amplifies into public domain. Not necessarily wanting any help, but seemingly unable to avoid outside interest from the visiting Joe Deacon (Denzel Washington), a Bakersfield deputy calling in to collect evidence pertaining to a recent murder case, the film immediately fires off a line of questions for us pondering audiences as the two work together. Baxter doesn’t seem like the type to want help, so why is he suddenly so keen for Deacon’s assistance? And why is there a seeming dark cloud over Deacon’s relationships with every other police official?

There’s obvious intrigue here, and the film opts for a slow-burn mentality, meaning much of what takes place does so without a sense of urgency. Serial killer thrillers thrive on the atmosphere they’re able to create, and whilst Hancock laces the film with a certain azure that suggests a dark, nasty temperament, it becomes more and more evident as the minutes roll along that Washington and Malek (and Jared Leto, but more on him in a minute) have been assigned as such to do the majority of the heavy lifting. Malek’s stoic gaze works for his character in some regards, but the intensity behind his eyes mean you can’t help but look at him more suspiciously than you should, and Washington can play this type of role in his sleep, meaning as unchallenging as this material is, he handles it with such finesse that it all appears more impressive than it actually is.

Whilst there’s no doubt that the serial killer Baxter and Deacon are chasing is a brutally-minded person, you wouldn’t go as far to say they’re dealing with a mastermind, so it makes all the more sense that a personality like Albert Spama (Leto) would immediately be the type they would hone in on. Sparma is a suspicious character, without question, and Leto plays him as such, swallowing the scenery with a wicked glee that livens the film whenever he’s involved, but is his serial killer-loving mechanic actually someone who’s followed through on his obvious interest or does he merely enjoy the theatrics of throwing the authorities off their trail? It’s clearly an intentional move on Hancock’s behalf to present Sparma as such an obvious suspect, and, admittedly, you’re never quite sure if the film is going to be smarter or as predictable as you think regarding its ultimate reveal; the film’s ending will undoubtedly irk viewers hoping for something more definitive than what is afforded.

Once you look past the performances – it really should be noted just how much fun Leto is having (his surprise Golden Globe and SAG supporting actor nominations gradually making more sense) – The Little Things is little more than a by-the-numbers thriller, and its enjoyment factor will come down to whether or not you can keep your expectations in check. With the world proving more inexplicable and terrifying by the day though, there’s some kind of irony in the fact that a film such as this, one centring around the hunt for a serial killer, can act as a form of escapism entertainment. The actors involved deserve better – as do we as an audience – but if you can put aside your projections and take the film for the serviceable mystery it is, The Little Things may prove fascinating enough to be worth the investigation.

The Little Things is screening in Australian cinemas from February 18th, 2021. 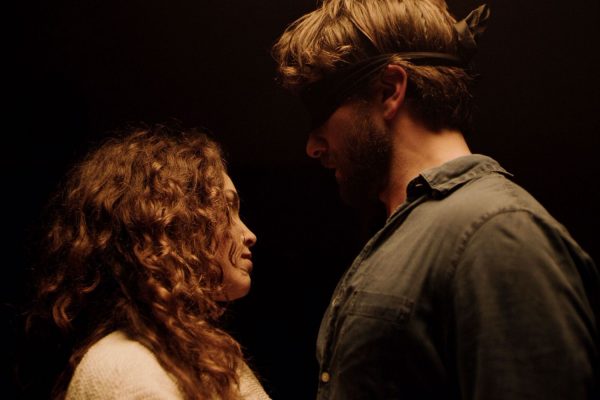 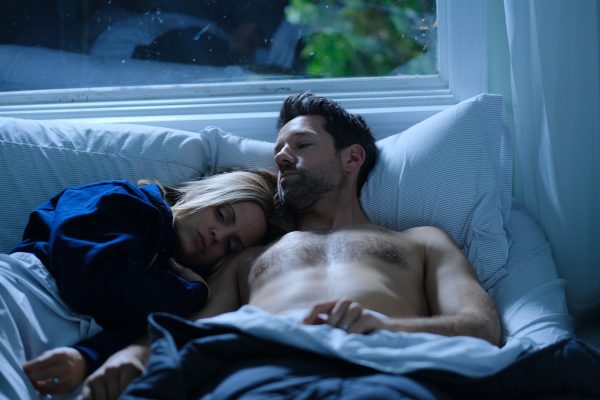