Religious iconography has long been a staple throughout the horror genre, and there’s really only so many ways it can be morphed before it all starts to feel a little repetitive.  Billed as a “Jewish horror movie”, The Vigil hopes to switch up expectations by toying with imagery that isn’t your standard Christian fare.

It’s a promising concept for a movie, one that starts off on an intriguing aspect as it details the recent conversion of Yakov Ronen (Dave Davis), a former member of an ultra Orthodox community who has since left to live out his days as a regular Jewish American.  The opening moments revolving around a support group of sorts gives us an insight into a religious practice that I wager many of us are unfamiliar with.  Yakov isn’t accustomed to the daily interactions with other people outside of the community – least of all women – and these delicate sections of Keith Thomas’s script lay the ground work for a comprehensive backstory that takes only seconds to form.

Only moments after leaving one of these meetings, Yakov is approached by one of his former community figureheads and asked to be a Shomer for the evening, a practice that entails sitting by the body of a deceased person in an overnight vigil.  Yakov could use the money on offer, and it certainly appears to be an easy gig, but given that the deceased apparently has some unfinished business with an evil entity known as dybbuk, it won’t be an easy night ahead; dybbuk, in Jewish mythology, is a malicious possessive spirit believed to be the dislocated soul of a dead person.

With such a specific ritual used as its core, The Vigil could have truly been something outstanding within the genre.  The film is undoubtedly at its best when it leans into the Jewish folklore and takes advantage of the claustrophobic setting that is the rather dilapidated house Yakov is sitting within.  First time feature writer/director Thomas masterfully highlights the conjured paranoia, and Davis’s performance is an exercise in commitment.

Where the film lets itself down is where it ultimately travels to, descending into expected middle-ground Blumhouse territory by executing poor jump scares and implementing loud noises for no other reason than to jolt the audience.  A film that’s naturally unsettling doesn’t need the garnish, and it’s a shame The Vigil felt like it couldn’t rely on its organic, intellectual terror.

Whilst not as assured as the recent Relic, The Vigil is at least a step in the right direction within a genre that can so often crumble under its own predictability.  If there was more faith in the material, this very much could’ve been a fight flick worth investigating.  Rather, it’s a standard, though at times intriguing scarer that at least earns its points off expanding the glossary of religious imagery the genre oft falls back on.

The Vigil is screening across select Australian cinemas from July 23rd 2020. 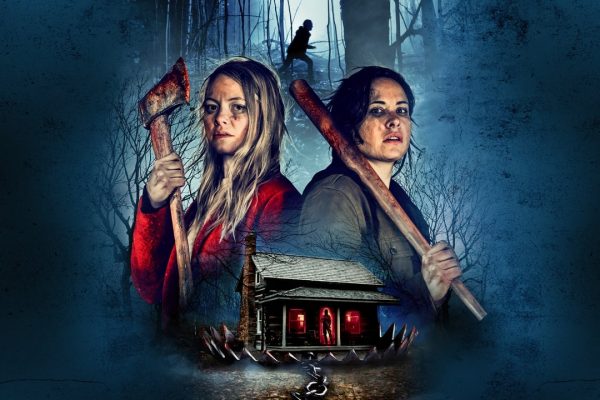 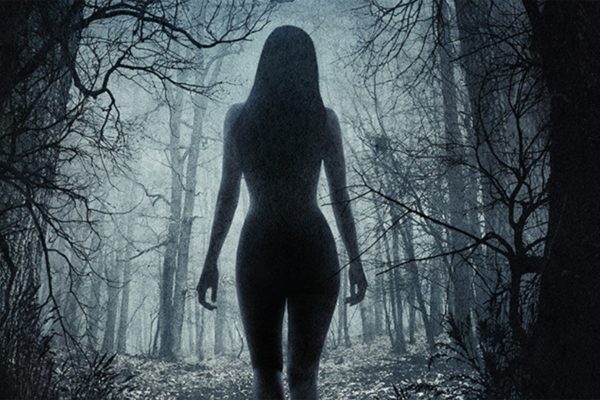