There’s a 1980’s horror movie mentality to The Wretched that assists the particularly simple premise and screenplay in a manner that helps elevate it to a level worthy of genre fans’ time.  You’ve seen this type of film no question – one could say it’s modelled off of Fright Night in a basic sense – with the occult imagery and eerie tone a tried and true formula, but thanks to some impressive body horror effects (all done as practically as possible) and committed performances, the Pierce Brothers’ sophomore effort – they previously helmed the little-seen zombie comedy Dead Heads – proves the slightest of twists and turns in a familiar tale is enough to derive genre-specific pleasure.

After a 1985 prologue hints at the foundation of what’s to come, The Wretched places its focus on teen archetype Ben (John-Paul Howard), whose summer job plans working under his father (Jamison Jones) are about to become a whole lot more problematic than he would like.  There’s an ancient witch, you see, and she has a penchant for possessing the locals and stealing children; prior to stealing them she manages to erase their existence from the memories of their families too, just for that extra kick.  Of course, being a teen means the script on hand throws out its share of angsty situations for the young Ben to deal with – his dad is seeing a new woman in the aftermath of his parents’ divorce, he’s an easy target for the local bullies, and he’s just a bit smitten with his co-worker (Piper Curda’s Mallory) – but we ultimately aren’t that invested because we’re really just here for the witch.

When the film does decide to focus on the mystery surrounding the forgotten children, which in turn gives the form of the witch a more prominent spotlight (she essentially wears her victims like a skin suit, making way for some impressive body-specific gore), The Wretched stands firmly on its blood-soaked feet; and though the more human aspects of the story, at times, slow down proceedings, there’s an emotional payoff to one narrative strand that admittedly took me by welcome surprise.

As outlandish as the story is – the film’s imagery regarding the witch and how she takes the children is presented as if a fairy tale ran itself through a grisly filter – the sentimental undercurrent keeps it grounded in a reality, a reality only further realised through the natural performances from its young leads (Howard and Curda both overcome their standard dialogue thanks to their organic turns).  Though The Wretched certainly isn’t reinventing the wheel, nor ultimately navigating new territory, the smattering of narrative surprises and the genuine pleasure it takes in indulging the expectations of the horror genre result in a supremely watchable, undemanding product.

The Wretched is screening across select Australian cinema outlets now, and screening until July 18th 2020  in the Foxtel Store.  It will be available to rent On Demand from 2nd September 2020 via Google Play, Fetch TV, Microsoft and Apple TV. 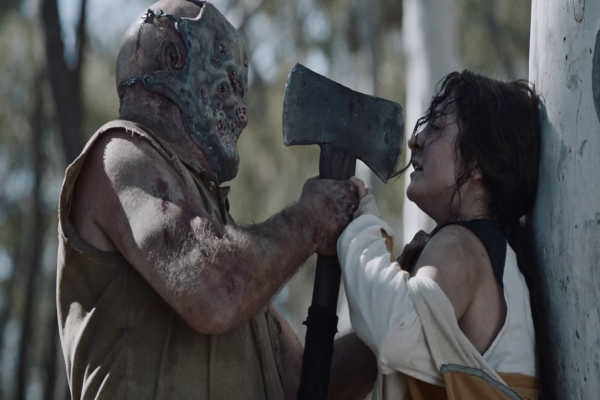 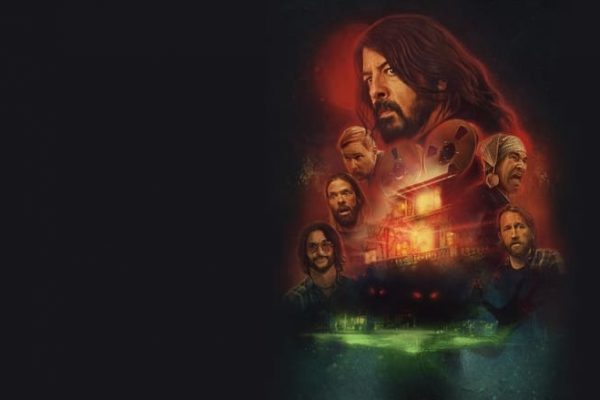