Continuing with the dark, profane comedy he perfected in both In Bruges and Seven Psychopaths, Martin McDonagh crafts his best work yet with Three Billboards Outside Ebbing, Missouri.  A film that celebrates the shades of grey, with none of the lead characters essentially being inherently good or evil, Billboards… revels in its own inappropriate temperament.

The film wastes little time in setting up its hook where Frances McDormand’s spirited Mildred Hayes rents three billboard spaces on the outskirts of her small town accusing local police chief Willoughby (Woody Harrelson) of ignoring the rape and subsequent murder of her daughter the year prior.  It’s an interesting set-up, and one that could’ve gone horribly wrong, but such is the strength of McDonagh’s work as both a writer and director, it never feels less than authentic.

Perhaps what is most impressive is the three dimensionality explored amongst McDonagh’s archetypal characters.  Undoubtedly built as our heroine, Mildred is imminently likeable due to her grit and determination, but she’s prone to violent, offensive outbursts that highlight a mean streak which quite often jeopardises herself and those around her.  Similarly, Willoughby genuinely comes off as someone invested in Mildred’s plight, despite his apparent disinterest in solving her daughter’s murder, and he’s painted as a loving husband and father (Abbie Cornish stars as his wife, her Australian accent proving slightly distracting due to its uneven tone) though his insistence on having an unhinged racist (Sam Rockwell) on his staff plays to McDonagh’s insistence on having his characters fundamentally flawed.

Rockwell’s Jason Dixon is perhaps the film’s most complex character.  Despite the initial stereotypical bigotry he’s saddled with in the earlier moments, his arc proves both the most surprising and emotionally investing, and if you’re able to avoid any notes on where the film travels, you’ll be well rewarded with his character’s pay-off.

Really though, there’s very few feet placed wrong throughout Billboards… with even the most throw-away of side characters all delivering noticeable performances that go above what their description entails; Caleb Landry Jones as the young man who leases Mildred the billboards, Lucas Hedges as Mildred’s frustrated son, and Home and Away ex-pat Samara Weaving as Mildred’s ex-husband’s new girlfriend all earn stand-out notices.

Gutsy, unexpected and unapologetic, McDonagh has crafted a near-flawless slice of cinema that thrives on its own sharp dialogue and McDormand’s defiance in creating a real heroine for the times. 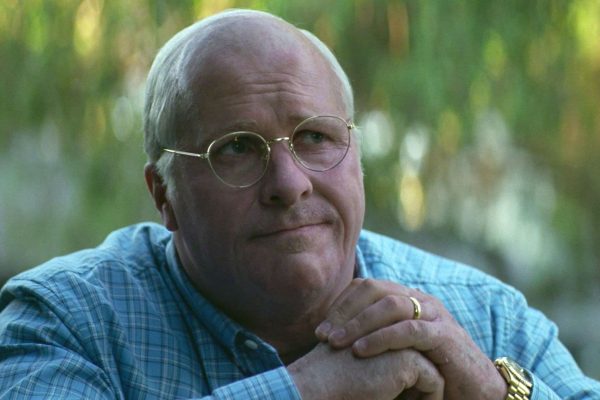