I think we can all admit that the original Tomb Raider films (2001’s Lara Croft: Tomb Raider and its 2003 sequel The Cradle of Life) were not that great a productions.  They are comically dated films nowadays, but even upon their initial release they were hardly shining beacons of quality.  The then-buxom frame of Angelina Jolie was undoubtedly their selling point, and Jolie herself was adequate in the role, but a do-over for the character was in desperate need, especially given the changes the character of Lara herself went through in each subsequent video game update.

Slightly more grounded in its workings as an origin film, the 2018 incarnation of Tomb Raider presents Lara Croft (here embodied by Alicia Vikander) as less of the pistol-packing badass she once was characterized as, and more of an everyday woman (albeit as an heiress with a rocking 8-pack and a billion dollar fortune at the waiting).  Money isn’t something young Lara wants a bar of, especially as it indicates her having the rights to the Croft company would mean signing a document that would imply her father is dead, something she refuses to accept; Dominic West cuts a fine figure as Lara’s father Richard in a series of flashbacks that set-up the eventual tomb raiding she’ll experience.

Geneva Robertson-Dworet and Alastair Siddons don’t waste too much time in their script-writing duties to get Lara on the hunt for her father, believing the final destination he was linked to holds the key to his whereabouts.  Said destination is that of a hidden island which inhabits a Japanese demon known as Himiko, a God-like being believed to have held enough power to wipe out humanity as we know it.  Taking a leaf out of the Indiana Jones handbook, Croft charters a boat into stormy waters (with a suitably buffed Daniel Wu as her captain), is taken captive by the smarmy Mathias Vogel (Walton Goggins) once there, and is eventually forced to open Himiko’s tomb as Vogel sprouts typical villainous intentions of global domination.

There’s no reinventing the wheel or game-changing stunts that place Tomb Raider in the upper echelons of the genre, but that doesn’t take away the fact that Roar Uthaug’s film is a perfectly serviceable actioner that adheres to simplicity and works off the charisma of Vikander; the actress throwing herself wholeheartedly into the physicality of the role, with a mid-plot sequence revolving around a rusted airplane strayed atop a waterfall highlighting her dedication.  The film also defies the expectation of overt fetishism by painting Lara as  extremely capable and evoking sex appeal through her intelligence rather than skin-tight attire, assisting the film in its credibility as an action-adventure outing.

Time will tell if the response to this film is strong enough to launch a franchise, but the final moments on hand indicate the clear intention to continue Lara’s story, with a company known as Trinity set-up to pose enough of a threat to give the sprightly Croft plenty more reasons to maintain her cardio.  Vikander is a strong enough presence, and her take on the character suggests she’s certainly invested in further excursions, so if Jolie could knock out a double-feature, there’s no reason why Vikander can’t be afforded the same opportunity. 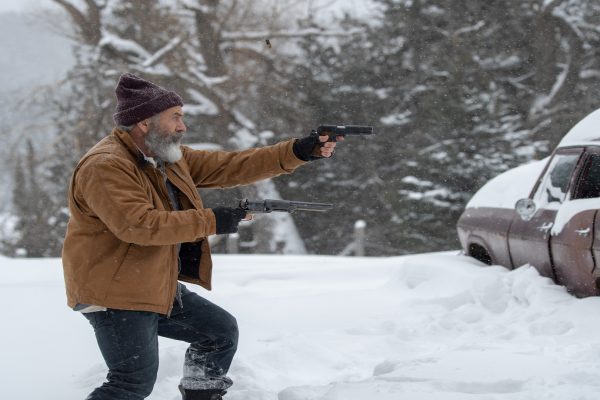 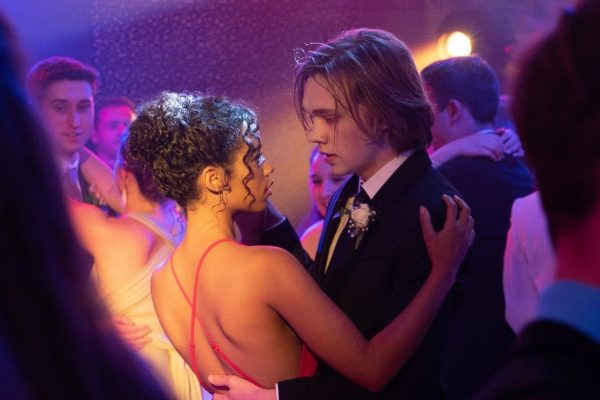