Brie Larson’s debut filmmaking effort is in many ways the right kind of start. Fresh off her superstar breakthrough in the gazillion-earning Marvel franchise, in Unicorn Store she’s made a small, achievable indie for Netflix, one that leans on easy wins. For example, Bradley Whitford and Joan Cusack don’t have to try hard to be funny. Samuel L. Jackson (definitely there as a favour) will always have gravitas, even wearing pink, with shiny hair-streamers. Larson herself is always charming. There’s a fashionable low-budget aesthetic of natural lighting and handheld camera and quirky music. There’s whimsy, humour, and a fresh, youthful vision. It might have worked.

We meet overgrown child and glitter lover Kit (Larson), a young woman out of step with her world. She paints rainbows and unicorns when her depressed art school contemporaries want to paint dreary abstraction. She wants to eat junk food while her motivational camp director parents (Whitford and Cusack) rave about the joys of kale. She may be an Amélie type, or she may have Asperger’s – it’s hard to pin her character down.

Kit is mysteriously invited to a strange magical pop up store where a weird salesman (Jackson doing a kind of Willy Wonka without the charm or pathos) tells her she’s going to get her own unicorn if she passes a few tests. They both agree that this is the key to her happiness. Of course, it’s actually a heavy-handed metaphor.

If a director like Michel Gondry (The Science of Sleep) had a go at this, he may have turned the premise into sheer delight. A coming-of-age story of a young woman integrating her little-girl princess dreams and grown-up independence. Gondry might walk the magic realism tightrope without falling off into the abyss of tonal incoherence. In a Gondry or Spike Jonze world, we understand the rules, because though they’re weird, they’re consistent.

In this way, Unicorn Store is the wrong film for Larson to start with. Famously, director Joel Coen stated that directing is mostly about tone management. Unfortunately, this film is aiming for a tone that’s pretty tricky to nail: understated, off-beat comedy. It swings from broad Adam Sandler gags (like easy reliance on wacky facial expressions) to Wes Anderson style deadpan. It goes for dry quirk and it goes for dumb har har. The first-time director isn’t confident enough to trust the total absence of the rim shot after a joke.

But the saddest misfire here is that Brie Larson is genuinely trying. She’s brave. She’s using her debut movie to express joy and wonder in a cynical world, but she never gets there. Because aside from the tonal problems, it’s pretty hard to ever buy into the rather boring premise of Unicorn Store. You just don’t really care.

It’s like when you were a kid and you were painting, and you thought “if I mix together every colour of the rainbow I’ll end up with something revelatory”. And then what you got was just brown. 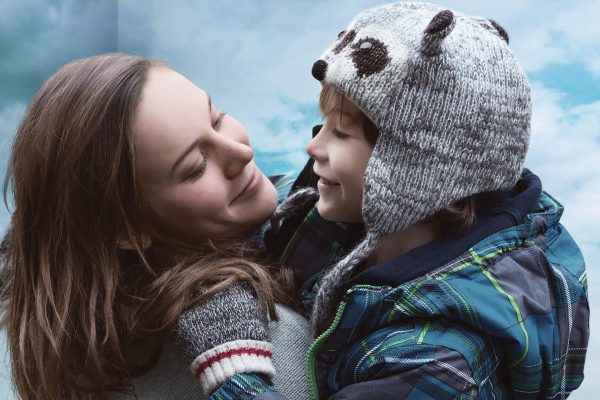 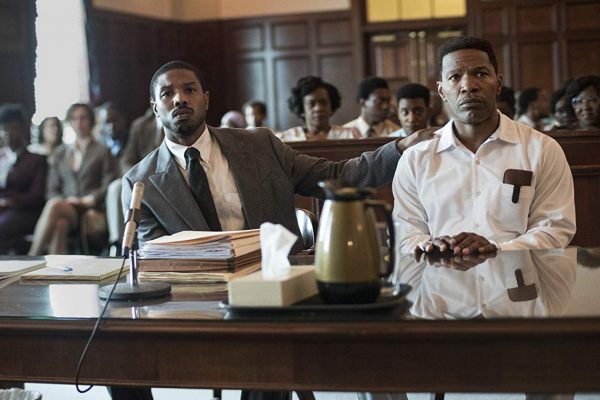