Exploring the metaphorical horror mentality of facing your family’s curses and how it’s something of an inescapable curse, Matthew Goodhue’s Woe is on a similar wavelength to such titles as Relic and Hereditary, just presenting its narrative with a less visceral lacing.

Despite being touted as “From the producer of Cabin Fever“, Woe is decidedly less mainstream. There’s an eeriness to it that horror fans will appreciate, but like the aforementioned titles, it’s a slow burn, and anyone hoping for exposition and gore best look to get their simplistic fill elsewhere.

The story outline suggests something rather straightforward – A brother and sister stumble upon their father’s secret one year after his death, soon learning that his secret may not be his alone – and there’s no lies detected in that being what Goodhue’s script details, but this is a more symbolic feature. There’s an indie film mentality to what takes place on screen, which in some ways hurts it in that it sacrifices a more coherent storyline for intended creativity and ambiguity.

Given that the film banks on its audience being pulled in to its cryptic nature, expanding on its plotting would be doing any potential viewers a disservice. Adam Halferty and Jessie Rabideau both provide strong work as the increasingly worried siblings, with Halferty’s Charlie very much struggling with the death of their father, whilst Rabideau’s Betty is more focused on his obsession with their father’s passing, ultimately culminating in a tragedy that alights a horrific finale that almost feels out of place in an otherwise subdued, sporadically creepy film.

Continuing the strand of horror that delights in intelligence, ambivalence and symbolism, Woe will mislead those expecting something standard but could surprise others who are happy to be challenged with imagery and an open ending.

Woe is now available on VOD in North America. An Australian release is yet to be determined. 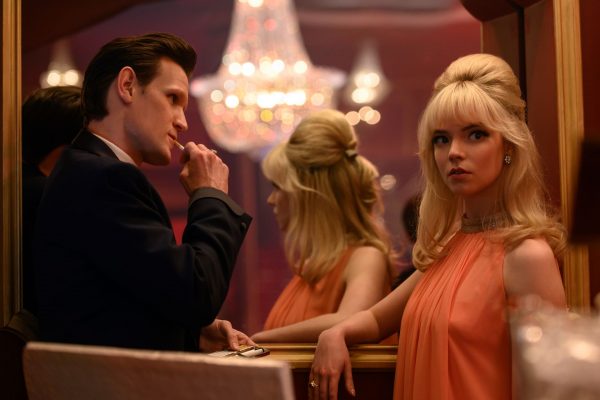